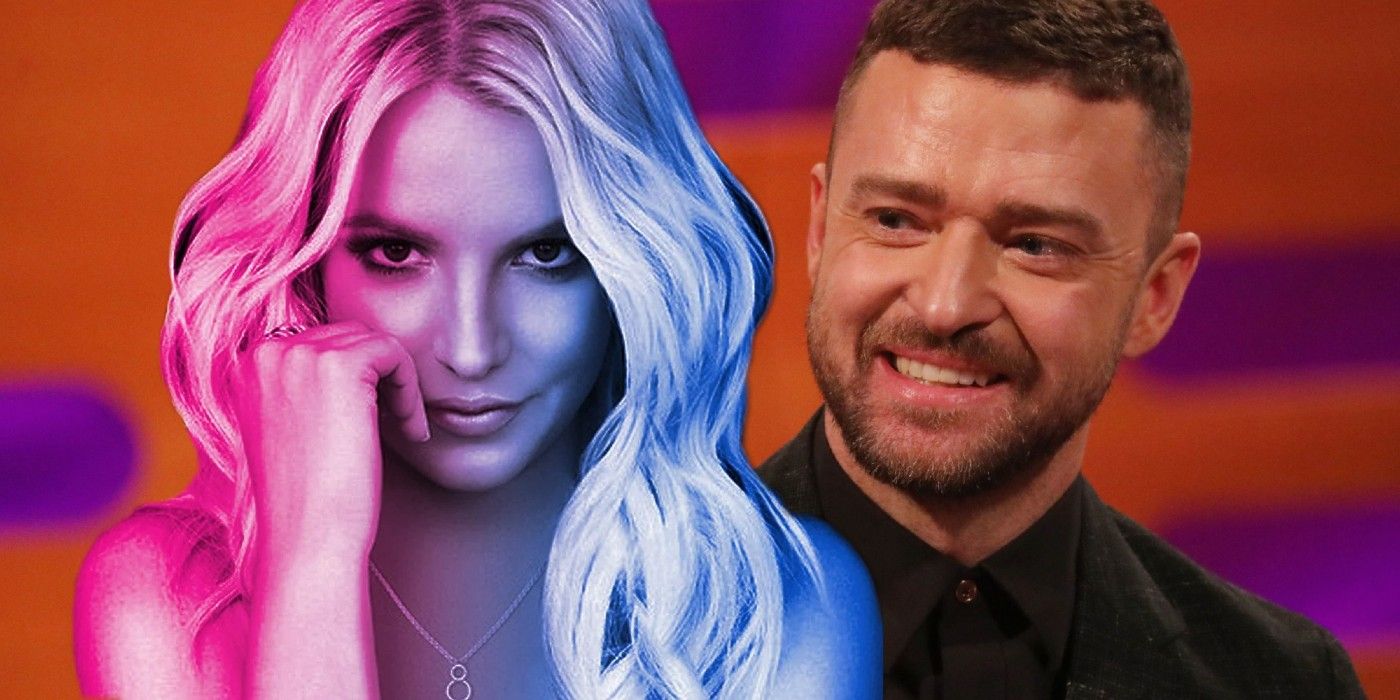 Justin Timberlake has publicly apologized to Britney Spears after the release of a new documentary, Framing Britney Spears. Timberlake and Spears previously dated from 1999 to 2002. The relationship between the N’Sync member and the international pop-star was a hot topic of conversation across many media outlets throughout their relationship.

Framing Britney Spears discusses Spear’s conservatorship and the sexist and misogynistic media treatment she endured throughout most of her early career. The doc pointed to several moments in Timberlake’s career that further perpetuated that sexism against Spears. When the couple split up, Timberlake publicly discussed sleeping with Britney and insinuated that Spears had cheated on him, weaponizing the breakup for the benefit of his career. Timberlake further perpetuated the narrative in his song “Cry Me a River”, which starred an actress who looked vaguely similar to Spears. Framing Britney Spears stated that the media’s narrative was continually skewed in Timberlake’s favor, shaming and sexualizing Britney.

Related: Framing Britney Spears: Why The Family Members Don’t Appear In The Documentary

Justin Timberlake posted an apology on Instagram early Friday morning in response to the backlash he received following the release of the documentary. You can see his full post, below:

Director of Framing Britney Spears, Samantha Stark, stated that they did not seek out any kind of comment from Timberlake. Additionally, Stark made it clear the documentary didn’t have any goal to point a finger at Timberlake in comments she made to Variety:

Still, it shouldn’t be surprising that a closer examination of Britney’s treatment in the media has led to Timberlake addressing his own role in the matter. While there will certainly be those who criticize the timing of his apology as it appears to only come in response to the backlash the documentary has generated, it’s at least a first step in recognizing the harm his own actions caused. Similarly, Timberlake is using this opportunity to apologize for his involvement in Janet Jackson’s now infamous Super Bowl Halftime performance – another instance where Timberlake faced significantly less backlash in media because of the privilege afforded him by his race and gender.

Hopefully, documentaries like Framing Britney Spears are helping to shift underlying cultural biases and present viewers with the opportunity to view pop culture news through a more critical lens. As Timberlake stated, the conversation surrounding Hollywood’s biases is ongoing, but it’s crucial that stars and viewers alike are willing to engage in the dialogue. As Spears continues to fight against her father’s conservatorship with little to no personal interaction with the media, there is no evidence that Spears has received or is aware of Timberlake’s apology.

Next: Framing Britney Spears: How The #FreeBritney Movement Challenges US Law