Star Wars: 10 Old Republic Elements That Should Carry Over To The New Disney+ Timeline 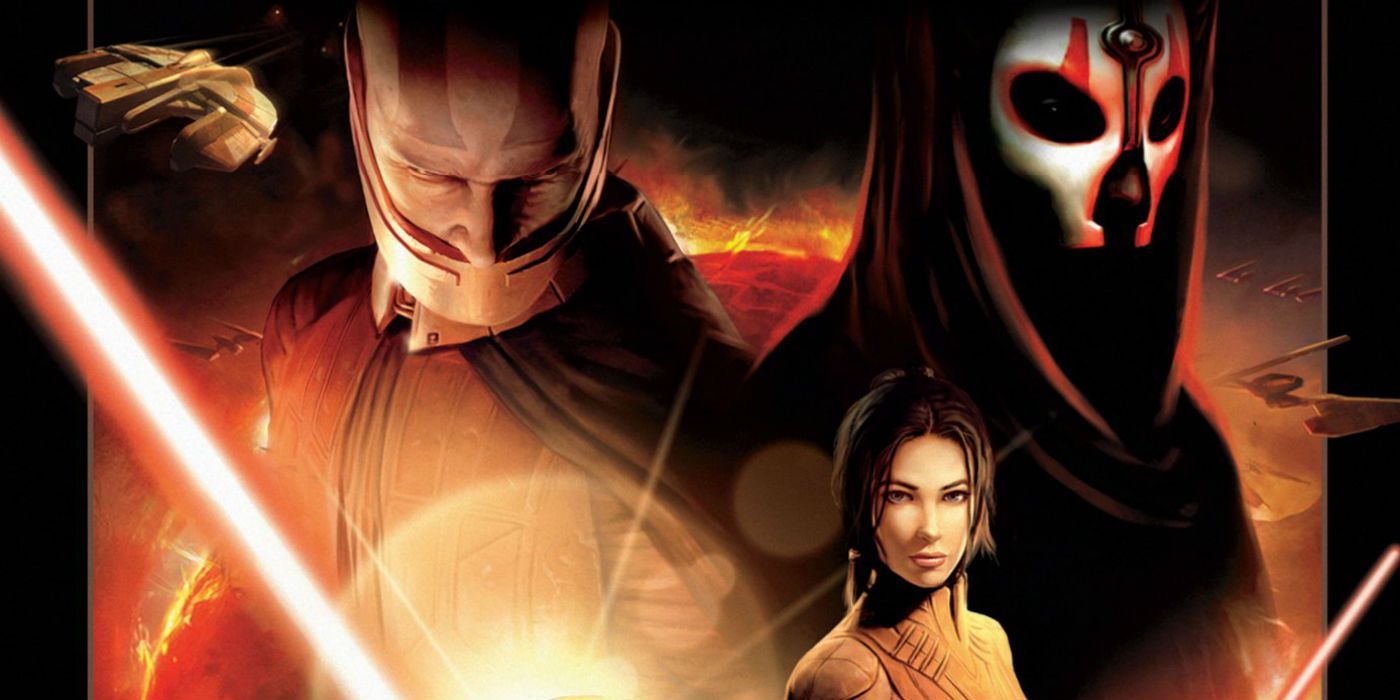 Disney and Lucasfilm released a brand new timeline for the Star Wars universe, in order to coincide with the release of the High Republic, as well as the multiple Disney+ shows that will be released in the near and far future. One thing seemed to be left off of this timeline though.

RELATED: 5 Ways KOTOR Was Even Better Than The Original Trilogy (& 5 Reasons The Films Are Better)

There was no mention at all of the High Republic. This means that the stories from this era could now be considered to be a part of the Legends initiative that Disney started when they took over the Star Wars rights. If that is the case, there’s still a number of elements that really should be able to live on into this brand new version of the galaxy far far away.

While some of the locations from the Old Republic are very familiar, it’s incredibly interesting to see what they were like so long ago. Fans are used to seeing the slightly more modern equivalent, but aren’t aware of how these planets started.

Details from these games should certainly be carried over, so that the galaxy continues to have a bit of a sense of history. Perhaps in smaller releases like some of the novels, locations that fans are aware of from these video games could be reintroduced.

There’s a few standout Jedi from the Old Republic era who could be recycled into a newer setting, or who’s legacy should still be felt years after their death. Bastila Shan is a great example of a Jedi who contributed so much to the order and the code.

Of course, there’s countless other interesting characters from throughout the era who have not been given the attention they deserve. With a much older Jedi Council to explore, it’s important to remember the early days of the Order, before it became what fans are more familiar with.

8 Impact Of The Era

The Old Republic era had a huge impact on the rest of the Star Wars timeline; at least it should have done. With the huge events that take place, including the rise of the Sith, the massive wars and the period of uncertainty, it really should reverberate across time.

RELATED: Star Wars: 5 Reasons Why The High Republic Is The Right Move (And 5 Why It Should’ve Been The Old Republic)

It would be great to see new Disney projects make mention of the old, even if it isn’t technically canon anymore. A sense of history is important and there’s certainly some parallels between the events of the Old Republic and what has happened since.

7 Height Of The Sith

The Sith rose in a way they never had before. Usually there are only two, but the Sith order grew to a point that they could challenge the Jedi at the height of their power, for total supremacy in a dangerous war.

There have been countless powerful Sith Lords that have been completely forgotten about. While the likes of Darth Revan and Bane have been mentioned officially in canon, there’s room for so many more to show up or at least be referenced in some way.

6 Mystery Of The Jedi

The Jedi have a number of mysteries of their own, which players can explore within the games through ancient temples and by finding hidden artefacts. This kind of legacy is usually mentioned in the newer books, films, shows and even video games.

With so many other unknown mysteries to discover though, it would be great if there was a way to put the Old Republic era to good use in some kind of detective story. A Jedi searching for lost relics or perhaps a secret from the Order’s past would certainly be interesting for fans.

5 Links To The High Republic

The High Republic era is certainly the new focus for Lucasfilm and Disney. With a number of exciting releases in store and some having already been opened up to audiences, there’s a set of brand new mysteries and adventures to explore.

In the timeline the High Republic should be after the Old Republic. They would therefore have a number of similarities. Hopefully, the series can continue to make nods to the Old Republic, to weave its own narrative tapestry further.

The planets have their own rich history built up from the Old Republic. Outside of the actual physical design of the locations which was previously discussed, the history of the planets themselves are far more complex.

Hutta for instance is well known for the Hutt family and its continuous crime. An incredibly dangerous planet, it would certainly help fans see how this kind of planet was built up to become the land of scum and villainy it’s known for today.

Besides the era of the uprising Sith, there’s a great number of villains from the Old Republic that could be recycled in some way, if it is no longer canon. Darth Malgus is an example of someone who could become a much larger threat.

The same could be said of some of the crime lords and pirates of the era; the High Republic seems to be relying on these kinds of villains further, so it wouldn’t be too unexpected to see a character reused from the Old Republic.

The aesthetic of the Old Republic era is truly incredible. From the lightsaber hilts to the costume design, everything feels like the Star Wars universe, but with some sort of ancient and regal twist.

This kind of design should not only belong in a video game but should certainly be extended into live action, or at the very least the animated shows. It’s absolutely stunning to look at and will hopefully carry over into the High Republic.

1 Keeping It In Canon

Overall though, it would be great to see every element of the Old Republic kept in the canon. It would be a shame to throw away so much world building. While it may get a bit of a reboot, fans absolutely love this era of the galaxy.

There’s plenty of story telling opportunities available, but besides the ongoing video game that’s currently free to play, Lucasfilm seems very unsure of what to do with the property. It doesn’t seem to play into Disney’s plans.