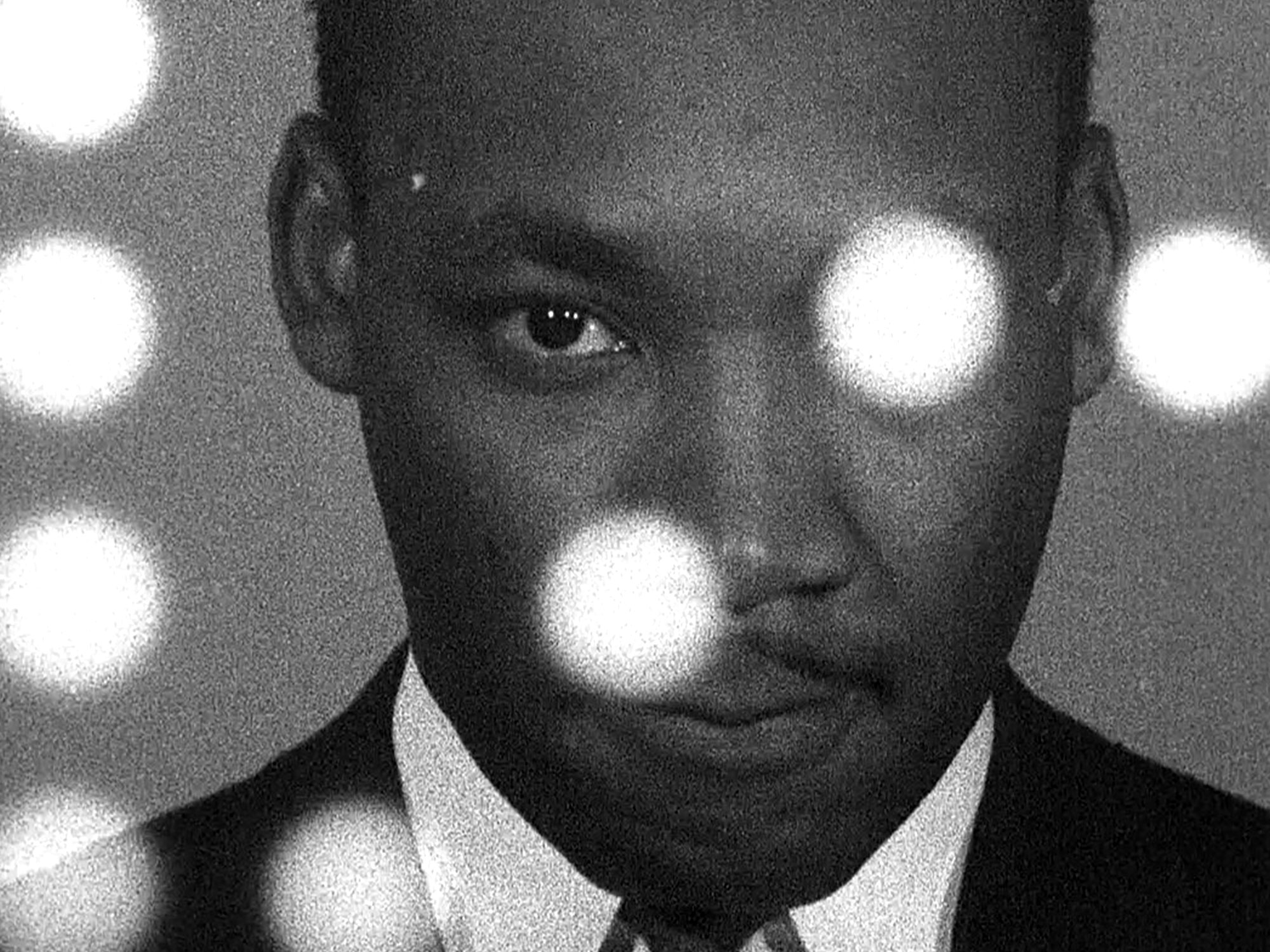 In his thorough documentary, director Sam Pollard meticulously maps out the FBI’s conniving operation to destabilise the equality mission of Martin Luther King Jr. Made up predominantly of archive footage of Dr King’s rallies and various scanned documents, alongside voiceover interviews with Beverly Gage, Donna Murch, David Garrow, Clarence Jones, Anthony Young and James Comey, this engrossing film shows just how intent the Bureau were on plotting his downfall.

At one point in his lifetime, King was heralded as ‘the moral leader’ of America, and it’s apparent that FBI Director J Edgar Hoover was intent on eviscerating that perception. The Bureau’s shadowing of King began because Hoover believed African-American people to be more susceptible to communism. Through 1955 t0 1958, the true extent of this surveillance was unknown to King and his supporters. Pollard tells these infuriating truths without frippery or suspense, early on highlighting how the FBI would infiltrate his hotels ahead of his arrival, instructing the staff to allocate the bugged room to King.

Pollard goes on to excavate Hoover’s racist, sexual obsession with King. The Bureau’s goal was to paint him as an anti-American fraud, and the recordings of the Baptist minister engaged in numerous extramarital affairs fuelled this operation. King’s private life was not only contrary to his public image, but to Hoover’s own myth-making project of the upstanding American male. Hoover’s G-men – caucasian, Christian, clean cut and obedient – are an enduring myth in American culture. The film lays out how and why this popular image was established by interweaving footage from The FBI Story and Big Jim McClain; scenes that could be taken from any copaganda film or TV show today.

Most importantly, Pollard highlights the fact that in America’s collective imagination – even prior to DW Griffith’s The Birth of a Nation – Black men have always been antithetical to this image. Black male sexuality is believed to be inherently deviant and violent, something to be feared and restrained; Hoover’s hatred of King, this film emphasises, was motivated by fear and racism.

By reframing King’s story from the government’s perspective, Pollard is able to rectify the liberal lie that the civil right leader was always beloved. One newsreel clip discloses that after King and Hoover met face to face in 1964, 50 per cent of Americans preferred Hoover. When asked by a reporter, one man says of King, “If he is a human, he’s probably the worst in the world.” Pollard reckons with the complexities of King beyond either a deified peace leader or sub-human sexual deviant (as characterised in life), or the amenable, kid friendly revolutionary he has been immortalised as.

Given that the official transcripts on which it is based have only recently been declassified (the audio itself is set to be unsealed in 2027), the very existence of this documentary raises an important question: is it essential to reveal the FBI’s sordid activities if it means potentially repropagating their agenda? The presence of this discussion within the film, coupled with Pollard’s skilful assemblage of footage, answers that question categorically. This incisive dissection of the Bureau’s treatment of King is vital to understanding the sinister machinations of racism and surveillance which still incapacitate African-Americans today.

MLK/FBI is available to watch from 15 January via Dogwoof.