The Matrix 4 Should Recycle Cypher's Followers As The Villains 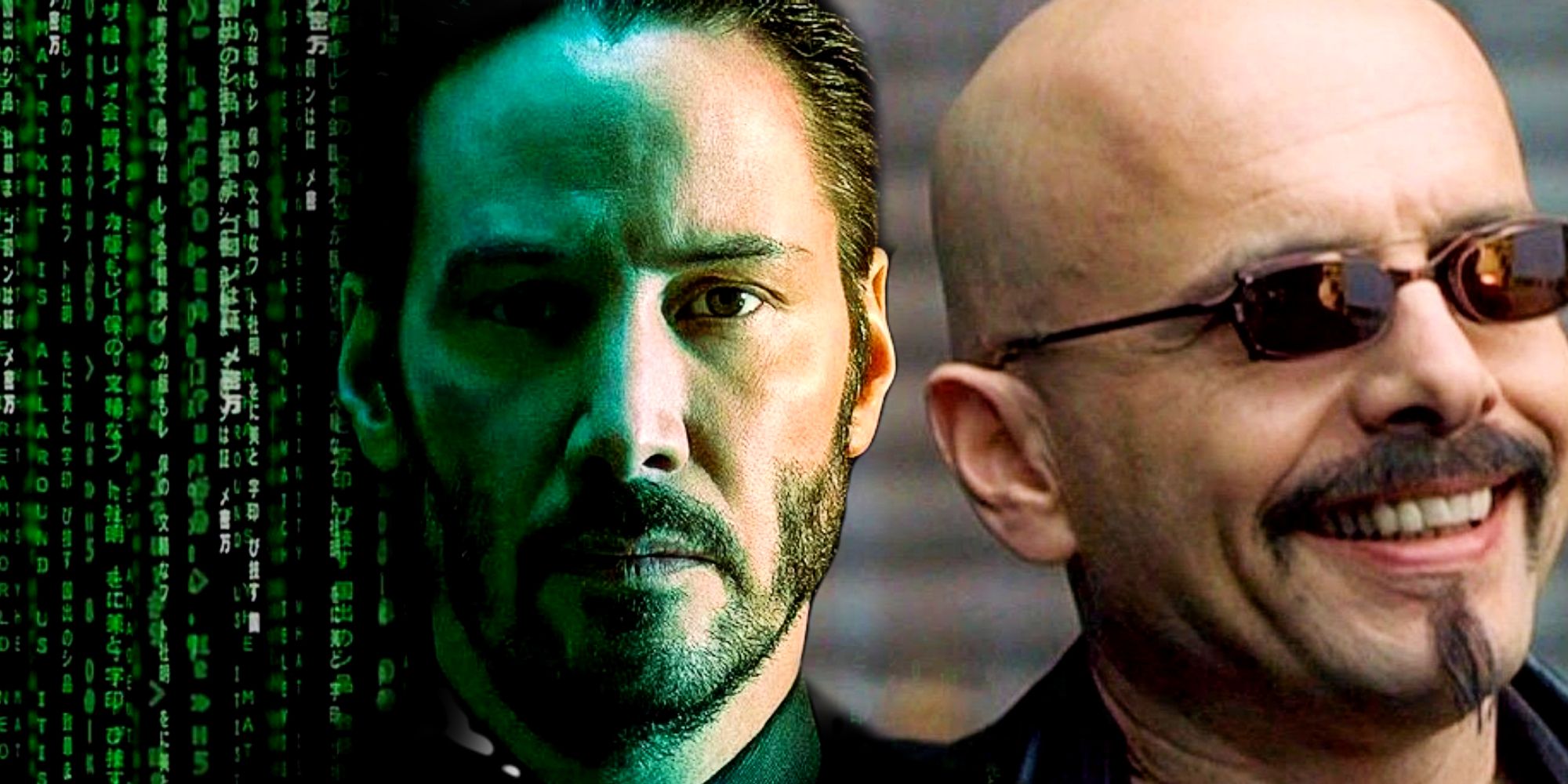 The upcoming The Matrix 4 should bring back Cypher’s followers as villains. Being one of the most anticipated films of 2021, The Matrix 4 will be released on HBO Max the same day it hits theatres. While it is still not certain how this film fits into the Matrix franchise, Matrix 4 is slated to bring back some of the original trilogy stars, including Keanu Reeves, Carrie-Anne Moss, and Jada Pinkett Smith. Apart from them, Yahya Abdul-Mateen II, Neil Patrick Harris, Jonathan Groff, and Priyanka Chopra are to also star in the film.

In 1999’s The Matrix, Cypher was an operative and a part of the crew of the Zion-hovercraft Nebuchadnezzar, responsible for freeing human minds trapped within the simulated world. However, it was Cypher who has betrayed his crew to aid Agent Smith in acquiring key information on the Zion mainframe. Cypher’s Judas-like betrayal was the result of utter disgust with the real world, which was forever fraught with tensions and conflicts with the Machines. Cypher found the idea of the illusory world of the Matrix comforting, even if it meant giving up one’s freedom and relinquishing control to the Machines.

Related: The Matrix 4 Theory: Why Neo Must Die To Save Humanity

The 2005 multiplayer Matrix game, The Matrix Online, featured a storyline revolving around a group of Redpills named Cypherites, who upheld the ideals of Cypher when it came to the Matrix. Vehemently opposed to the idea of awakening humans from their deep slumber, Cypherites committed to the idea that the illusion of comfort and security within the Matrix was a better outcome for humanity as opposed to the rude awakening of the truth. Within the gameplay of The Matrix Online, Cypherites waged war on Zion, posing a human opposition to the Red Pill campaign. It was also not uncommon for Cypherites to infiltrate, and eventually attempt to destroy Zion by concealing their identities in order to further their own agendas. However, it is also important to note that within the united worldview of the group existed factions with their own goals and sub-agendas, such as the Somnus Fraternitas and The Masked.

The machinations of the Cypherites against the rise of Neo and the continuation of human awakening can prove to be a compelling addition to the narrative of The Matrix 4. Although it remains to be seen what stance the Machines take if their truce with Neo is rendered void with his return, it would be interesting to witness a human opposition to the moral and philosophical center of The Matrix. The Matrix Online also revealed that at one point, two of their leaders, Seraph and Cryptos, were in fact programmed by the Machines for greater control. This is an enthralling premise, as it directly counters the beliefs held by the Cypherites, spurring them to re-think the willful ignorance they rally in favor of.

As many Cypherites long to return to the apparent bliss of the Matrix, this could potentially serve as a bone of contention for Zion operatives in The Matrix 4, who dedicate their lives to fighting the hegemonic control of the Matrix. The Matrix Online also reveals via Agent Gray that re-inserting an awakened human back into the Matrix is virtually impossible, which could add further fuel to their anguished opposition to Zion as a human habitation outside of the Matrix. As to what will actually transpire within the symbolically-rich, perenially dynamic world of The Matrix, only the sequel can answer.

Next: The Matrix 4: Every Theory On How Neo Is Alive After Revolutions