RHOBH: Erika Jayne 'Not Holding Back' About Divorce in New Season 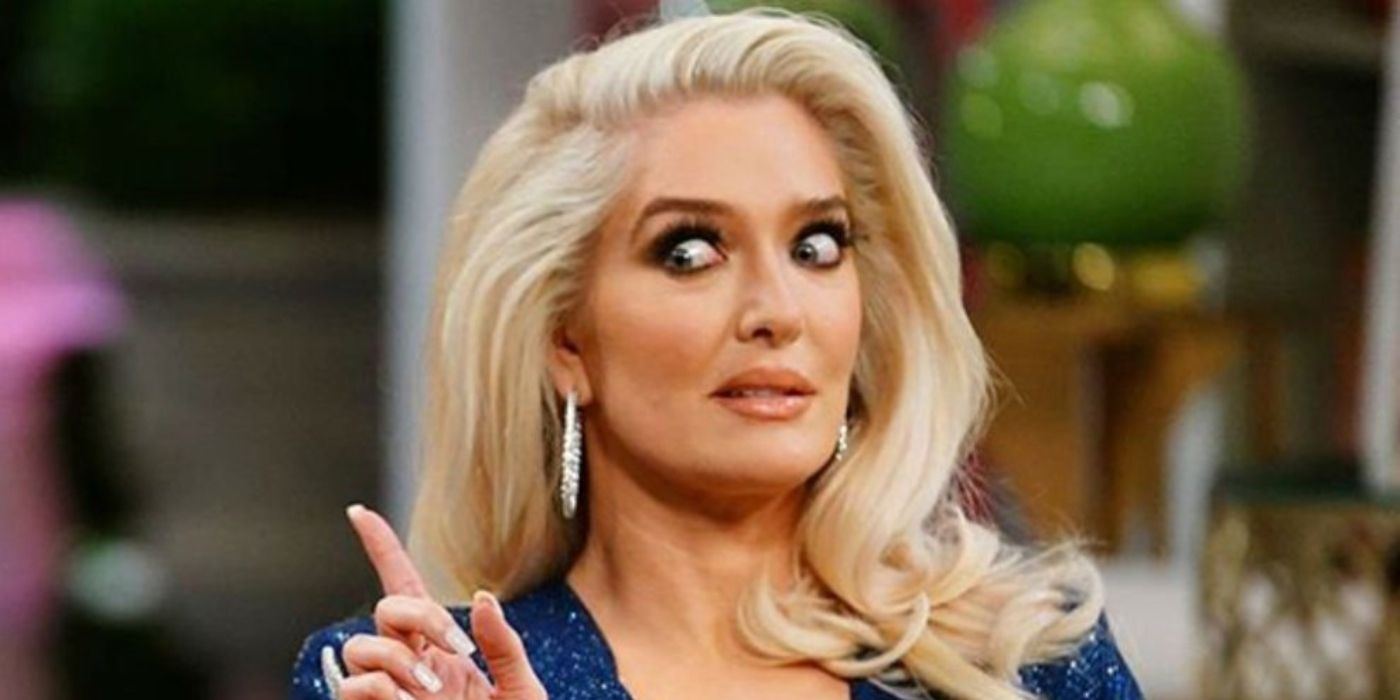 Erika Jayne from The Real Housewives of Beverly Hills is ‘not holding back’ about her pending divorce on the new season, which is currently filming. The blonde housewife wants to make sure she gets to tell her side of the story. Since news dropped right before Christmas of the divorce between Erika Jayne and Tom Girardi of The Real Housewives of Beverly Hills,it has gotten even crazier as she has revealed that a Californian judge was her husband’s alleged mistress.

It is alleged that the couple redirected settlement funds that were meant to go toward the victims of Lion Air Flight 610. Both Erika and Tom have been sued by Edelson PC on behalf of several Boeing plane crash victims. But Erika is not about to go down without a fight.

She may have been forced to stop selling her designer clothes online, and Tom may have had his assets frozen, but the “Pretty Mess” singer is making sure she will have her voice heard on the upcoming season of The Real Housewives of Beverly Hills. Us Weekly is revealing that a source is dropping major bombs about the forthcoming season.

The source revealed that the 11th season will “address her divorce on the upcoming season of The Real Housewives of Beverly Hills. Legally, there is only so much she is allowed to say, but she has been advised on what she can put out there. Viewers will also finally hear the other Housewives’ thoughts on Erika and Tom’s divorce.” Fans can look forward to seeing Lisa Rinna, Kyle Richards, Dorit Kemsley, Garcelle Beauvais, Crystal Kung Minkoff, and Kathy Hilton spill the tea in their confessional as well as watching Erika “not holding back.” The source ended by saying, “She’s going to tell her story and she’s not going to hold back. In the past when they filmed, Erika protected Tom at all costs, but this time around is going to be different.”

It sure feels to fans that it may be a blood bowl as both parties attack one another. Erika has already asked for spousal support, but Tom has asked that the court not allow it. Fans will recall that The Real Housewives of Beverly Hills star filed for divorce back in November after 21 years of marriage.

Next: RHOSLC: Why Jen Shah Almost Filed For Divorce