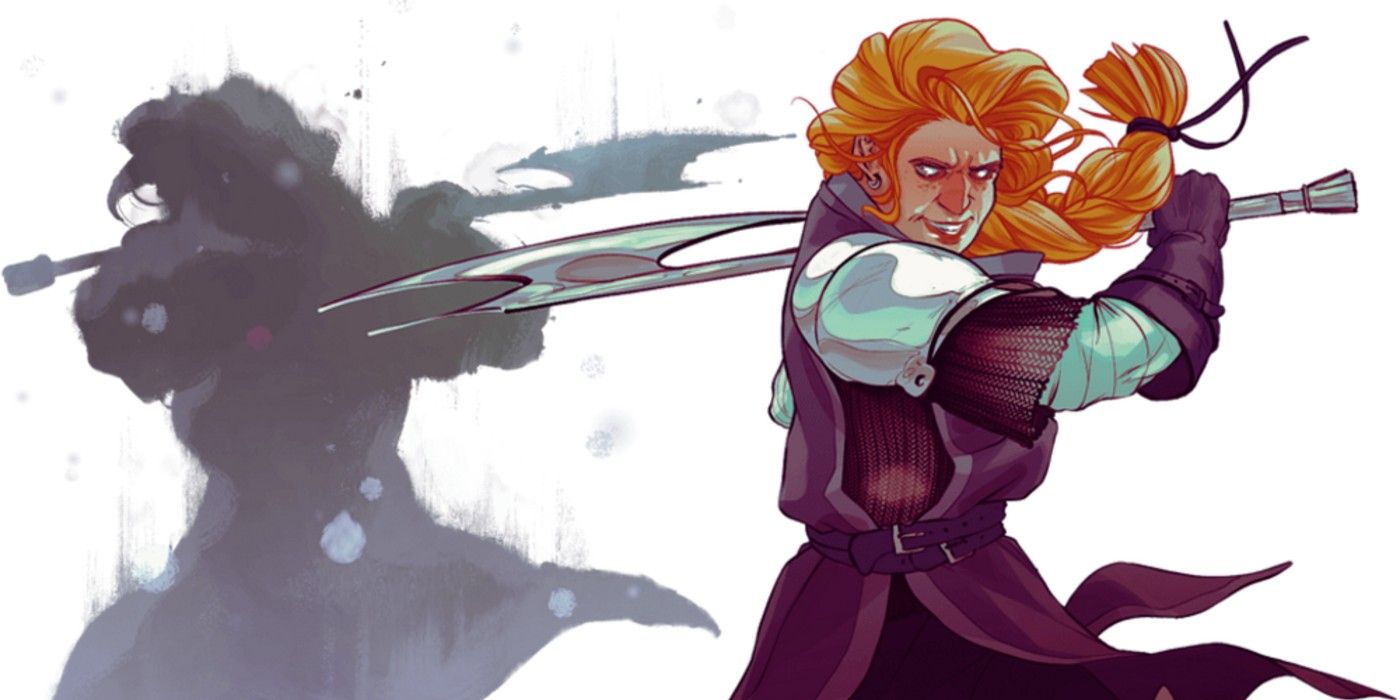 The Explorer’s Guide to Wildemount is a Dungeons & Dragons 5e collaboration with Critical Role, which allows players to explore the mysterious lands of Wildemount for themselves. It also introduces a number of interesting subclasses, including the Echo Knight. For anyone looking for a powerful Fighter subclass in D&D, the Echo Knight is just about perfect. Here’s everything players need to know.

The Echo Knight is one of the great subclasses for D&D Fighters who may be interested in Critical Role‘s Dunamancy, as the Echo Knight has the ability to summon a clone, or “echo,” of themselves. This is great for getting the advantage in battles, since Echo Knights can attack from their echo’s location with Unleash Incarnation, and they can have their echo take a hit in place of another player once Shadow Martyr is unlocked at the 10th level. Echo Knights can even swap positions with their echo, which can really give this Fighter subclass the upper hand in combat situations.

Related: How To Find A D&D Group When Your Friends Don’t Play

The Echo Knight in Dungeons & Dragons has useful skills that go beyond combat, though. At later levels, Echo Knights have the ability to summon their echo for longer periods, and can even send them out for scouting. The catch-22 here is that Echo Knights will be deaf and blind while sending their echoes out into the wilderness, but the echo can be heard for 10 minutes after this trance is induced, which makes it very useful.

Players can become an Echo Knight once their Fighter reaches Level 3. This is when players can choose a Martial Archetype, which unlocks special abilities and talents. The Echo Knight will become an option at this point, as adventurers choose a more specific playstyle for their Fighter. At the 3rd level, Echo Knights will learn Manifest Echo, a bonus action that will summon a magical, translucent image of themselves.

The Echo Knight is especially great for Fighters who want to incorporate some magic into their playstyle without having to cast spells. This is one of the biggest benefits of using Dunamancy in D&D, since the Echo Knight’s mystical abilities are actions or bonus actions – instead of taking up actual spell slots. And since Echo Knight is a part of Dungeons & Dragons 5th edition, the subclass can be used in other 5e campaign settings as well and isn’t just exclusive to Critical Role‘s Wildemount setting.

Overall, the Echo Knight is a great subclass for Fighters who want to use magic without being bogged down with spell slots and casting times. The ability to move to an echo’s location is a major advantage in combat, and echoes can be used for scouting purposes as well. The Echo Knight is definitely one of the more interesting subclasses in Dungeons & Dragons.

Next: How To Form A D&D Group Online