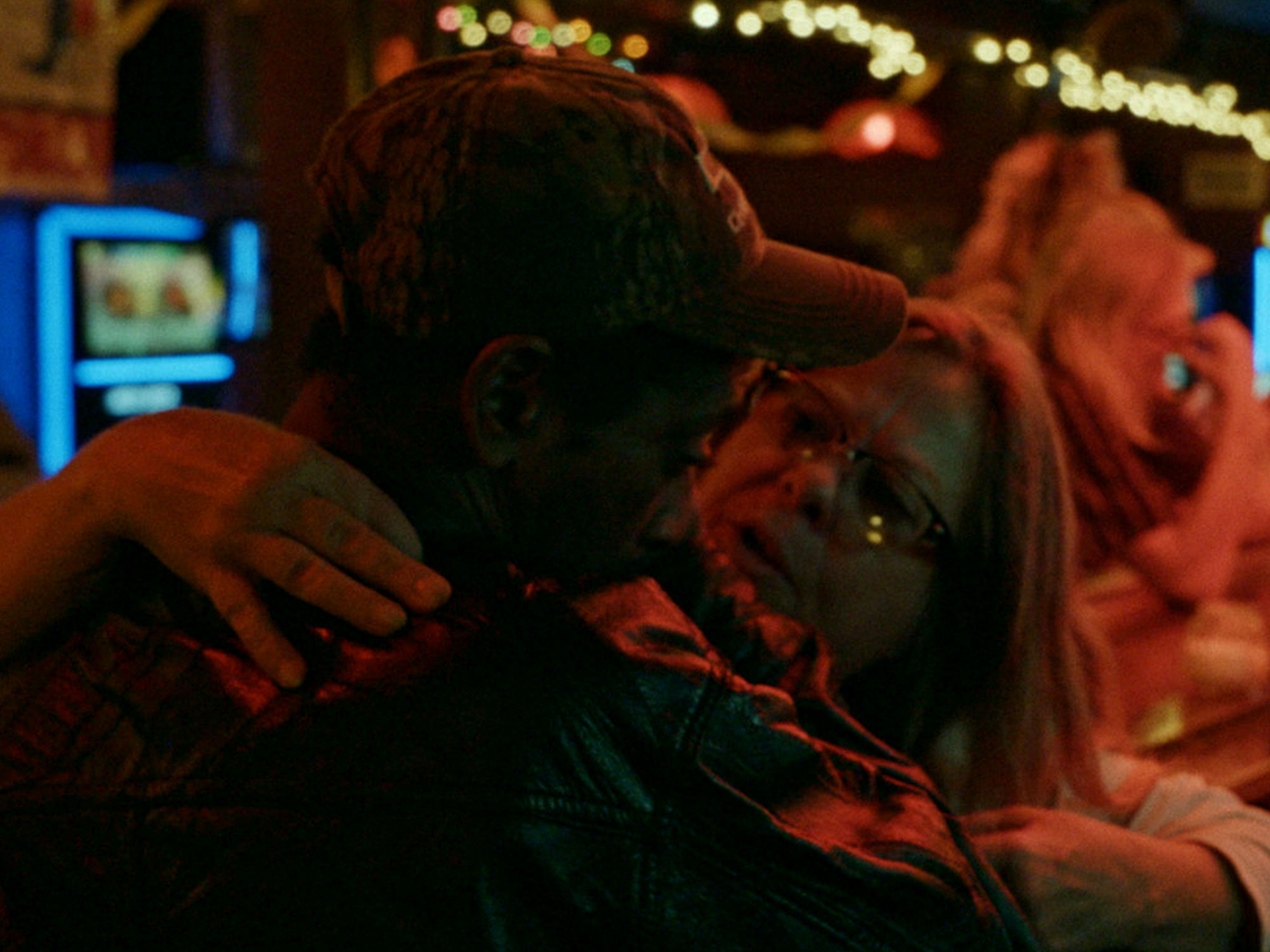 There is no equivalent to the experience of spending the entire night – from sundown to sun-up – in a bar. It’s the alcoholic imbibing equivalent of a marathon race, where it’s all about pace, recovery and making sure your internal organs don’t pack up before you reach the finish line. Plus, the ones who do make it have clearly spent a long time conditioning their bodies for such punishing and sustained physical abuse.

Siblings Bill and Turner Ross have made a film which, on its surface, offers a valedictory salute to a musty institution that is in tragic decline: the American dive bar. They check any sense of judgment or conservative moralising at the door and trace a bacchanalian binge across a single night at a crummy-looking Las Vegas snug called The Roaring 20s as its staff and regulars gather to toast this tumbledown tavern’s final day in operation.

The film comes across as a vérité riff on the classic TV sitcom Cheers, in which patrons and drinkers all know each other’s name, and it’s seemingly rare that a random stranger would wander in off the street for a quick tipple. Ostensibly, it’s made to feel as if the filmmakers just hit the right place at the right time and that the steady consumption of booze served to suppress any anxieties that patrons may have had about “performing” in front of the camera.

Michael Martin, a washed up actor who is first in and last out, is our unofficial guide through this long night, as the film opens with him waking up at the bar and then chinning a breakfast shot before hitting the restrooms to shave a freshen up. With his sunken jowls and wiry frame, he cuts something of a tragic figure, and through his various conversations across the night you naturally acquire a sense of his sorry professional and personal situation.

The hushed pre-show eventually hits the levels of mildly raucous when the first guests arrive and everyone is still able to converse with a level of non-slurred fluidity. Later on, the staggering and swaggering begins, surfaces are awash with spilled liquor and the in-house jukebox blares out toe-tapping hits from across the decades. The Rosses imbed themselves within the melee and capture conversations, altercations and nostalgic remembrances, as tempers appear to flare and recede – a lapel grab turns into a hug within a matter of seconds.

Now, all the descriptions above are based purely on a surface level reading of what the film appears to offer the viewer. Taken at face value, it’s a very entertaining and immersive look at working class bar culture and alcohol as a catalyst for performance and truthful expression. If you dig a little deeper, you’ll discover that there’s an illusory aspect to the film, and that its apparent relationship to the documentary form is – despite appearances – by no means a given.

It would be fascinating to delve into questions of whether the environment we’re seeing has been manipulated in any way, but they should be questions that come after experiencing the film knowing as little about it as possible – taking this rollercoaster outpouring of pure emotion at face value. What we will say is, the more you know about it, the more miraculous the film becomes, operating as both an important cultural document about American leisure time, and a treatise on the authenticity of any recorded image.

The Ross bros have good form in doc-fiction hybrid filmmaking.
4

This may be their most joyous, entertaining and head-scratching feat yet.
4


A 100 per cent proof party movie, but depth-charged with something even more heady.
4