How Marvel Nearly Ruined Spider-Man In One Single Moment 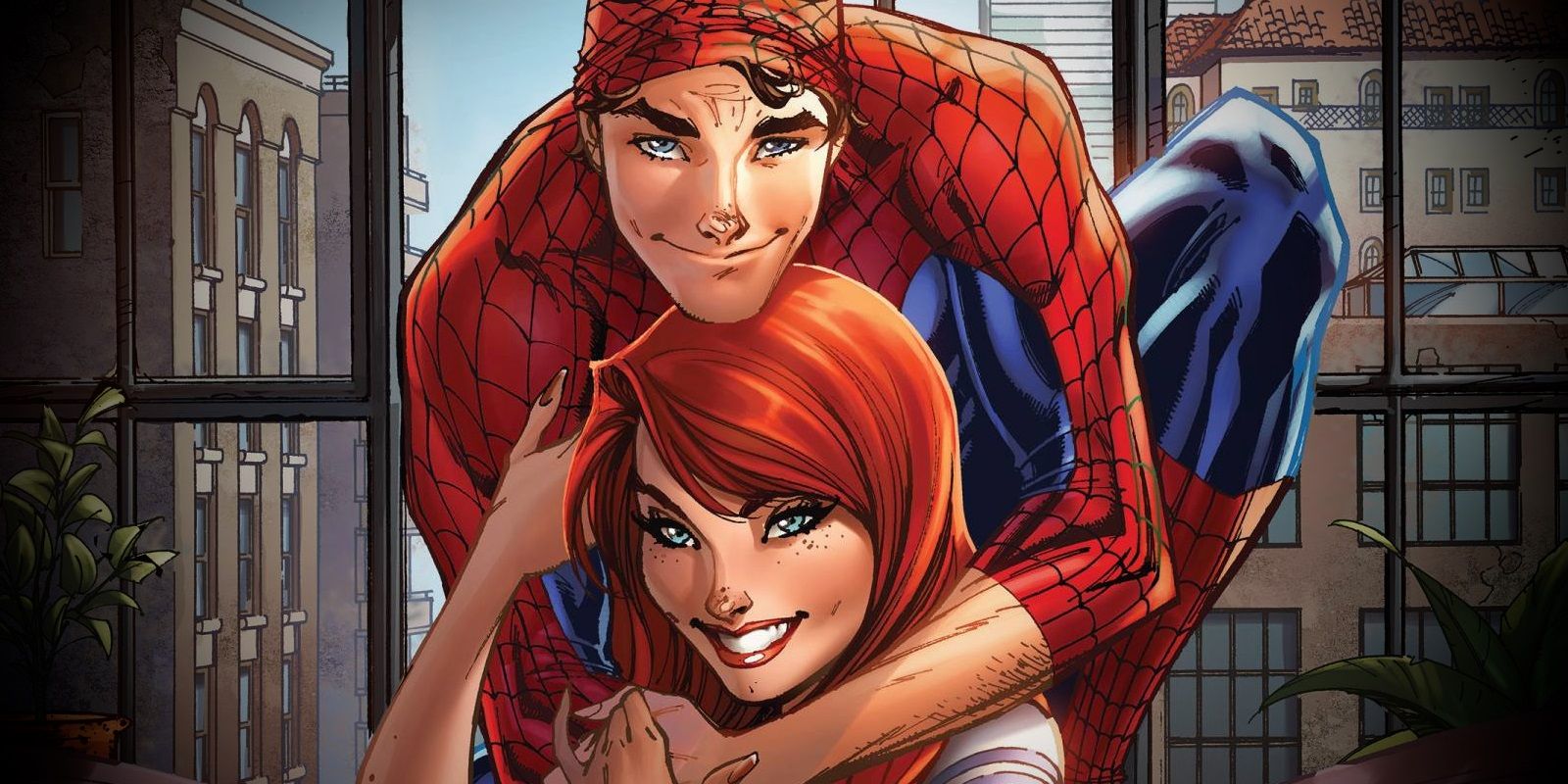 Marvel Comics is filled with questionable moments that have left readers’ skin crawling thanks to some truly baffling storylines and scenes. However, one of the worst things ever published by Marvel was reminiscent of the publisher’s most controversial moment – as Spider-Man once accidentally hit his pregnant wife, Mary-Jane Watson.

The scene that is arguably the most controversial with readers is when Hank Pym hit his wife Janet Van Dyne in Avengers #213. Pym struck his wife after he was suspended from the superteam for being too aggressive. When Janet tried to console her husband, he struck her in the face and told her to “shut up.” It’s one of the most abhorrent, messed-up moments in comic history and has been one of the defining scenes of Pym’s entire character. However, Spider-Man had a similar reaction that didn’t seem to stick with the character as the original Ant-Man’s did.

Related: Spider-Man Becomes The Protector Of Venom’s Son In King In Black

In the critically-maligned Clone Saga storyline from the mid-90s, Peter Parker is told that he is actually a clone, while Ben Reilly is the real Peter. The original Spider-Man doesn’t react kindly to the news and attacks his lookalike, telling him that he’s trying to steal his life. Peter tries to kill Ben and when Mary-Jane tries to pull him off him, he accidentally strikes her in the face. Immediately recognizing what he’s done, Peter expresses remorse and runs away from the situation.

While Peter instantly recognized what he did was wrong, it was still wildly out of character for him to strike Mary Jane – made somehow worse by the fact she was pregnant with their child. The next issue even has MJ play off the violent incident, as she says she doesn’t blame him for snapping after all he’s endured over the past few months – the pregnancy, the death of Aunt May, being arrested for murder and finding out that he was actually a clone. Mary Jane just forgives him. The whole scene should have never happened and despite it making it into the Clone Saga, it’s handled about as poorly as it could be.

Peter is one of the sweetest, most caring characters in comics. Even if he hit MJ by mistake in the heat of the moment, there’s no justifying what occurred. It was a sour moment in a bad comic that readers and Marvel would surely like to forget. Thankfully, the moment didn’t ruin Spider-Man, but in terms of story-arcs and moments, it’s among the worst actions ever featuring the web-slinger. Even more than twenty years later, it’s baffling to think the moment (and most of the arc) was ever published.