RHOC: Sean Stands Up For Braunwyn After Emily Slams Her for Abuse 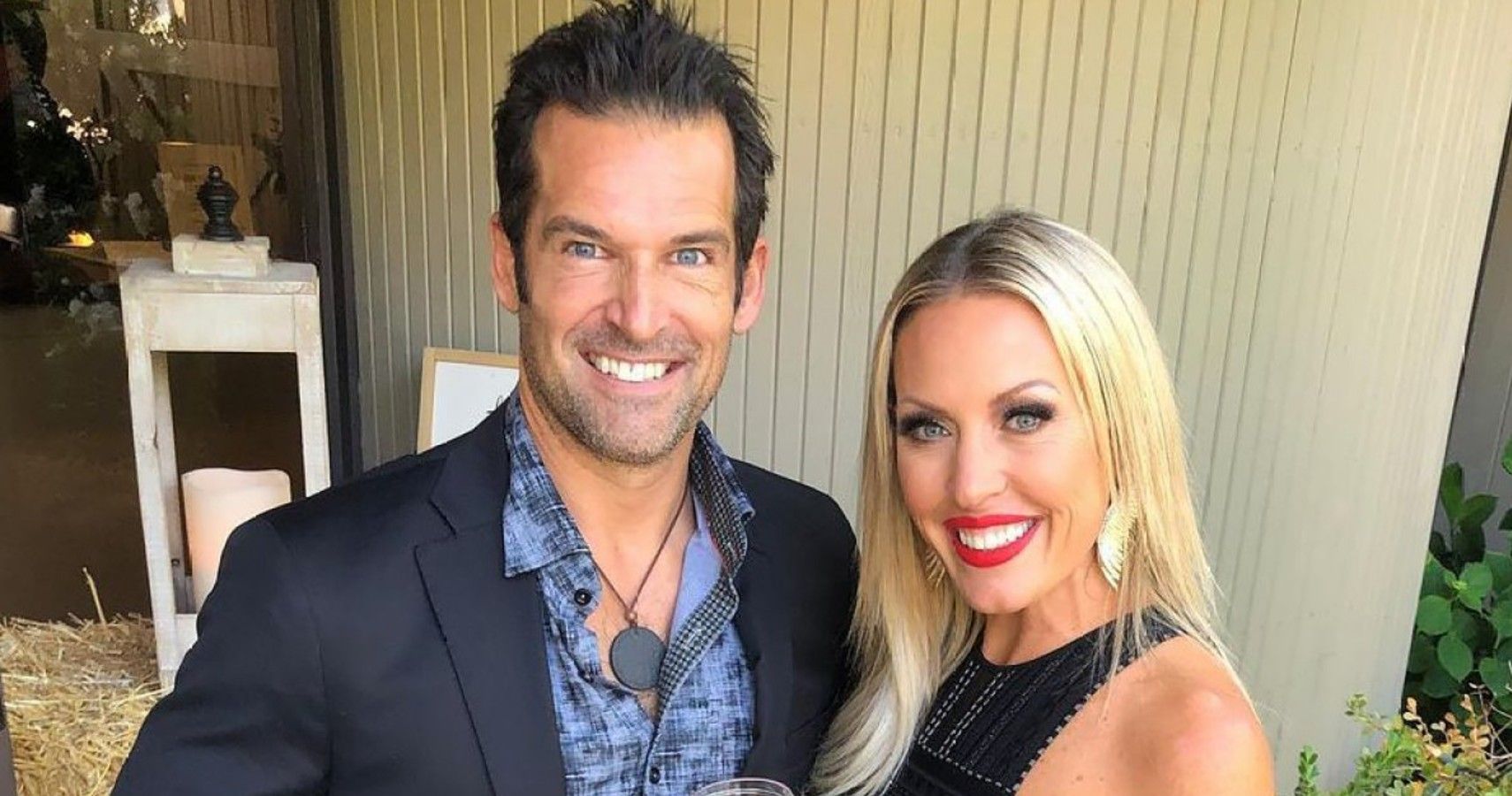 Sean Burke is standing up for his wife and The Real Housewives of Orange County star Braunwyn Windham-Burke after Emily Simpson slammed her co-star for hitting him during the quarantine. It all came to a head as Braunwyn opened up about how she had felt belittled over, not knowing how to use a vacuum cleaner. She explained that instead of helping her, he made fun of her, and she lost control and hit him.

Braunwyn also revealed that she was angry because she had wanted to drink, so she lashed out. The couple had recently reconciled after Sean had moved out. Even though Braunwyn has just come out as a lesbian, the husband and wife are going to make their open marriage work.

Related: RHOP: What Exactly Was In Monique Samuels’s Receipt Binder?

Braunwyn has had quite a season thus far as she admitted she was an alcoholic on the premiere episode. In the most recent episode, she admitted to hitting her husband twice. But Sean is standing by his wife’s side and claiming it was her illness that took hold of her. During the episode, Braunwyn revealed she had hit him in front of her son while in Aspen, Colo., and again while being locked up in their mansion due to the pandemic. But Sean has never wavered in his support for his wife and mother to his children.

Sean took to Twitter to once again come to the defense of Braunwyn. In a touching tweet, he wrote, “I love my wife. On two occasions, I was the last defense between her and a bottle. It’s disgusting to see some comments from her so-called ‘friends’ that pretend to know anything about our relationship, attacking her, rather than showing an ounce of support.” The so-called friends he was referring to seem to be Emily and Kelly Dodd, who has been the most outspoken. Emily immediately took to Twitter after Wednesday’s show to chastise Braunwyn, saying, “Tonight on #RHOC, Braunwyn excuses her behavior by acting like a victim of the people and circumstances around her, not to be confused by previous episodes where she excused her behavior by acting like the victim of the people and circumstances around her.” Most fans seem to understand the mother of seven’s actions and pointed out she is still newly sober.

Emily felt no remorse for her post since she stood by her comments. She also pointed out that abuse in front of children should not be tolerated. Fans lashed out at Emily for having “zero understanding,” but she was not moved. We are sure that there will be more talk about this situation when the reunion finally airs.