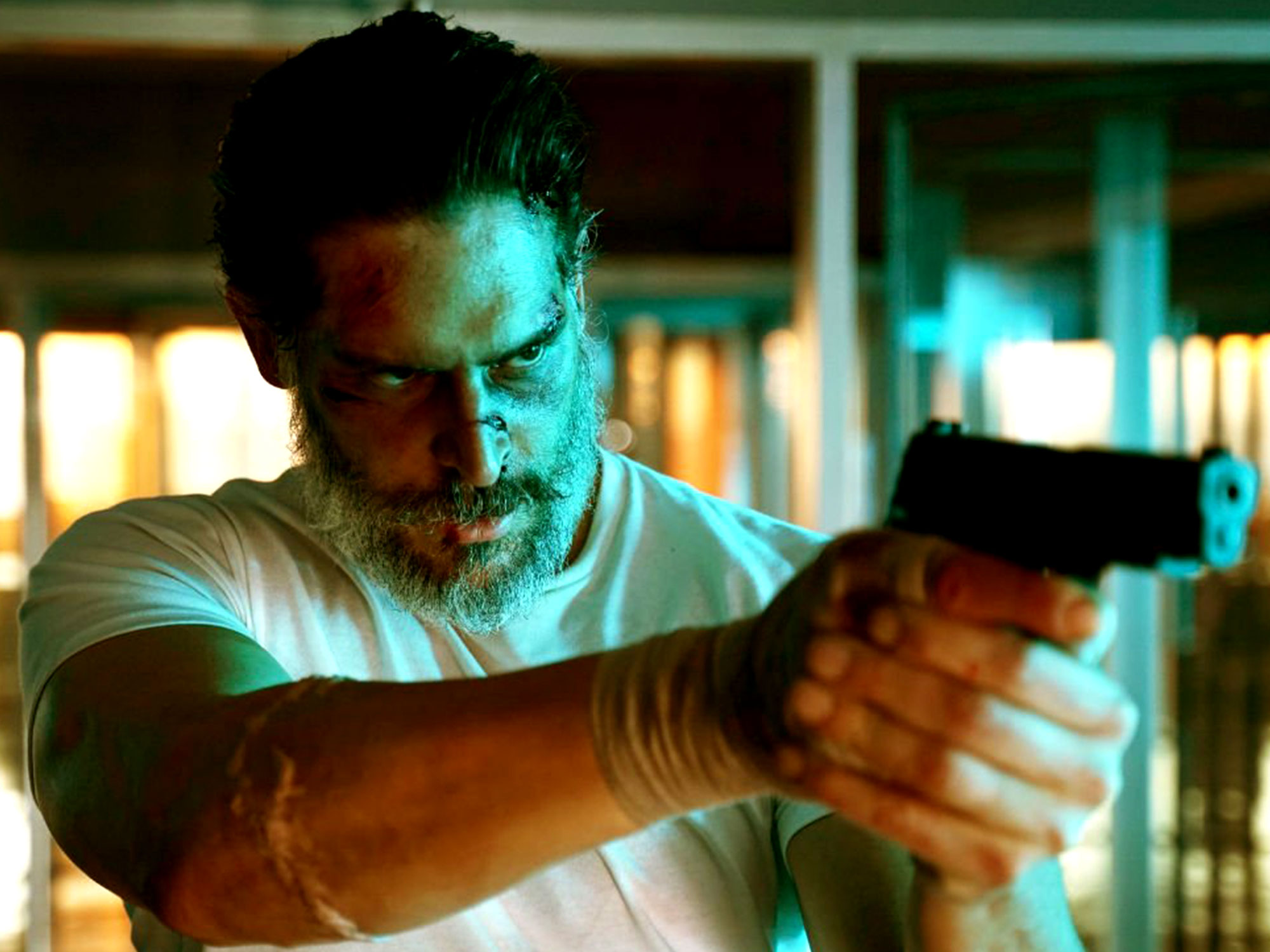 We live in the era of the superhero. Those costumed crusaders have been all over our screens, mythologising the politics of our times, while exploiting adolescent dreams of empowerment. Yet in a universe parallel to the world-building superfranchises of Marvel and DC, there exists an alternative mode of superhero movie – films like Peter Berg’s Hancock, Peter Stebbing’s Defendor and James Gunn’s Super which reveal their heroes as highly human (i.e. deeply flawed) schlubs who either misuse – or merely imagine – their metahuman abilities, deploying them to questionably hyperviolent ends.

Taking a similarly deconstructive approach to the superhero, Adam Egypt Mortimer’s Archenemy makes a virtue of its relatively low budget. For here all the off-world sci-fi business is presented in affordable animated form, in part to acknowledge the comic book origins of the superhero, but also, through its contrast with the live action of the film’s more earthbound scenes, to give the backstory of Max Fist (Joe Manganiello) the status of otherworldly myth.

A limping, grey-bearded homeless alcoholic and drug user, Max tells stories to anyone who will buy him whiskey of how, while fighting to save the beloved city of Chromium from the ‘Void Machine’ of his archenemy Cleo (Amy Seimetz), he slipped through a black hole to our planet, losing his super strength and powers of flight along the way.

Nobody believes Max’s raving stories, except perhaps teenage orphan Hamster (Skylan Brooks). Hamster is himself a storyteller who has the word ‘Fiction’ tattooed in neat cursive under one of his eyes, who reimagines his crime-riddled urban neighbourhood as ‘Hamster City’ for the media site Trendible, and who, in becoming Max’s chronicler, finds a big online audience for the vagrant’s unhinged antics. Hamster’s blue-haired older sister Indigo (Zolee Griggs) is also something of a fantasist, styling herself “a sugarplum fairy interstellar princess” even as she fancies that she can outwit and escape the drug-dealing gang that currently employs her.

When Indigo gets into hot water with her boss The Manager (Glenn Howerton) – who must answer to a boss of his own – Max puts himself forward as protector both of the fugitive siblings, and of the city which he hopes to clean up and renew. Hamster and Indigo are about to learn valuable lessons about the messy reality of power, and also its malleability.

“I’m not a fuckin’ superhero,” Max insists. Max may seem to conform to the type of the reluctant, fallen hero, rising again to become the Christ-/Superman-like self-sacrificing saviour he was always destined to be. But Mortimer’s more subversive take on the genre leaves it unclear whether there is any truth to Max’s offworld origin story, or indeed whether we should be rooting for him at all.

Instead we get a city of multiple stories, containing within itself alternative worlds and clashing realities. Here crime-fighting leaves a trail of harrowing consequences, the forces of good and evil make strange bedfellows, and often people are superheroes only in their own narratives. Whether Archenemy is a tale of genuine urban renewal, or merely of power shifting without any real underlying change, remains tantalisingly ambiguous.